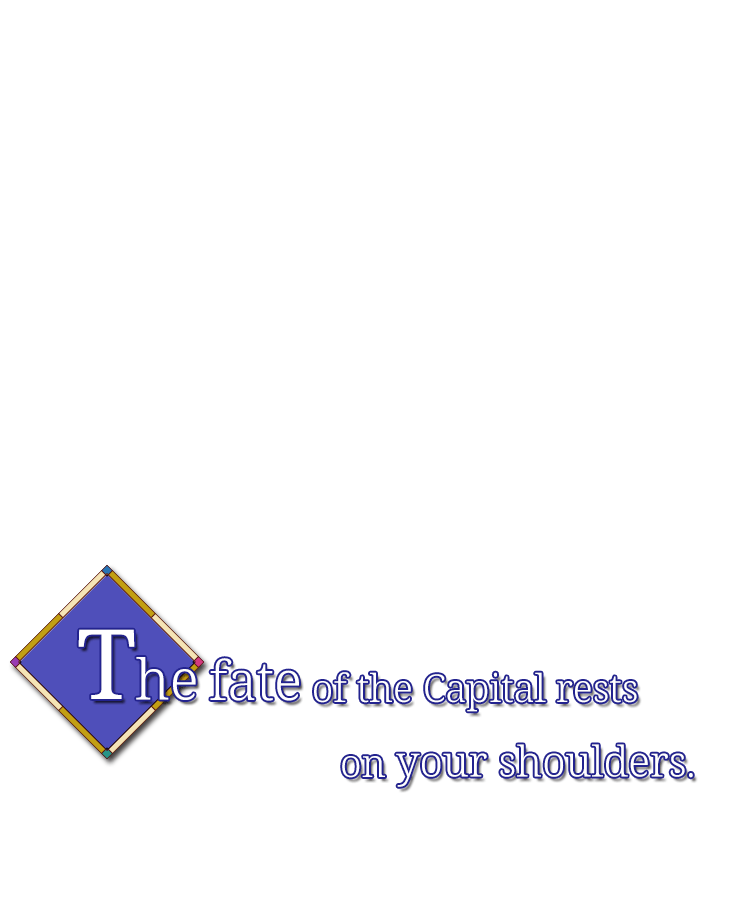 An Imperial Army official who tasks you with expunging the Wraith scourge from the Capital. As the commander of the secret task force Onikiri Assault Force, he's privy to all sorts of secret government intel...